Academician Abel Maharramov elected "the Rector of the Year"

The survey carried out for the fifth time, and the first winner was also the rector of BSU Abel Maharramov. 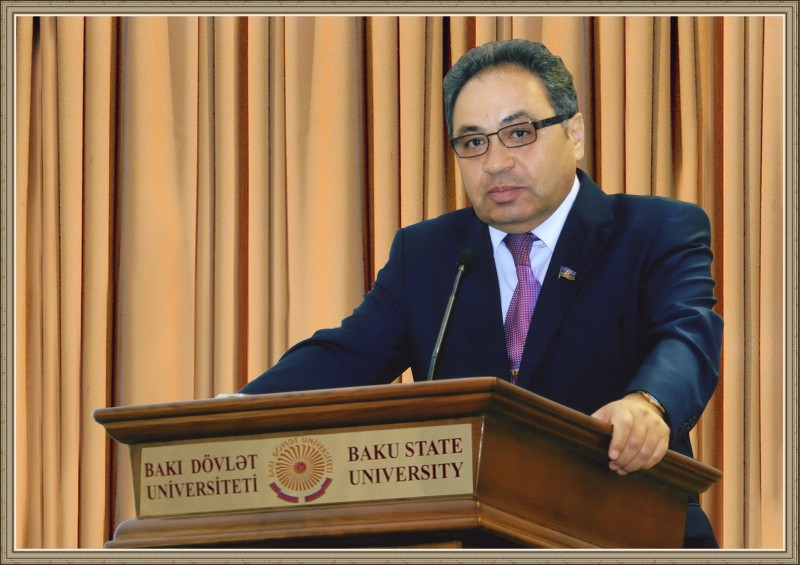