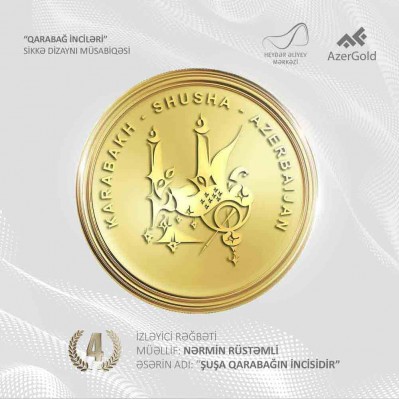 AzerGold Closed Joint Stock Company (CJSC) and Heydar Aliyev Center launched a contest for the design of the coins to be made from Azerbaijani gold and silver on the theme "Pearls of Karabakh" on December 22, 2022. The contest is dedicated to the brilliant victory of our triumphant army under the leadership of Supreme Commander-in-Chief Ilham Aliyev and to Karabakh, which has always been an integral part of Azerbaijan and liberated from enemy occupation.

The contest aims to select new and enchanting design projects describing the ancient history, culture, intangible cultural heritages of Karabakh. The design contest covers such thematic areas as "Ancient Cultural Heritage of Karabakh", “Ancient History of Karabakh", "Symbols of Karabakh", "Victory March of our Glorious Army", "We Return to Karabakh", and "Monuments Released from Captivity". 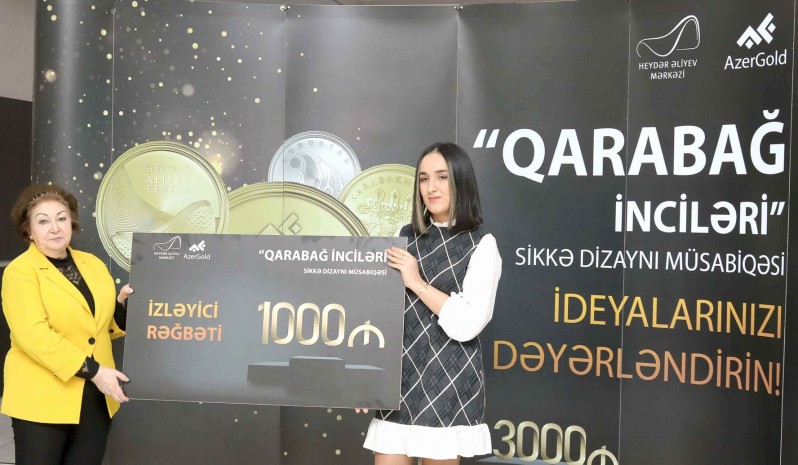 BSU will cooperate with Notary Chamber of Azerbaijan