The names of  the  national final winners of the Imagine Cup Innovation Competition were made public. The teams of higher education and vocational schools competed in 3 nominations at the national final: Innovations, Games and World Citizenship. BSU NoObs team won in the nomination of Innovations.  2015 Imagine Cup World Finals will be held on July 27-31 in Seattle.

Imagine Cup is an annual competition sponsored and hosted by Microsoft Corp. which brings together young technologists worldwide to help resolve some of the world's toughest challenges. 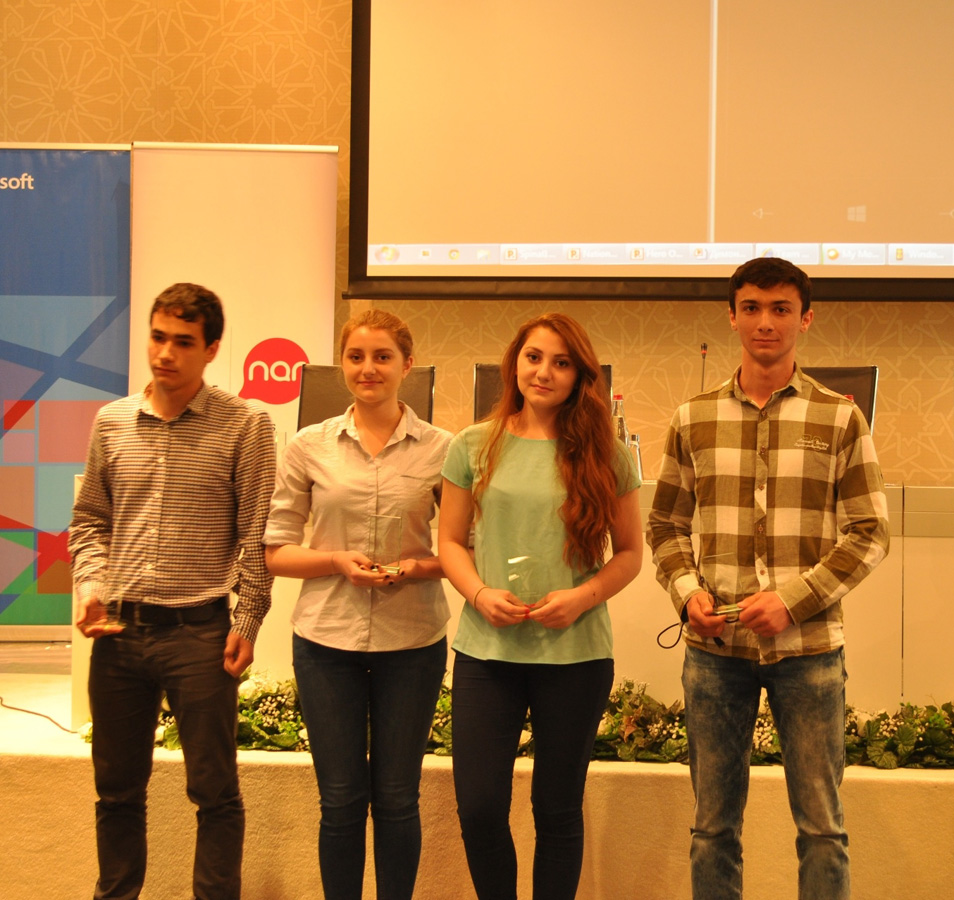