According to the “Thomson Reuters” Semi-Annual Report for the half year “TWMS Journal Pure and Applied Mathematics” has been accepted for indexing in the Thomson Reuters Emerging Sources Citation Index. This Journal published since 2010, is printed in English language and is distributed in more than 30 countries. Editorial board consists of well-known scientists from 15 countries, the editor in chief is Aliev Fikret, Director of the Institute of Applied Mathematics, Baku State University. 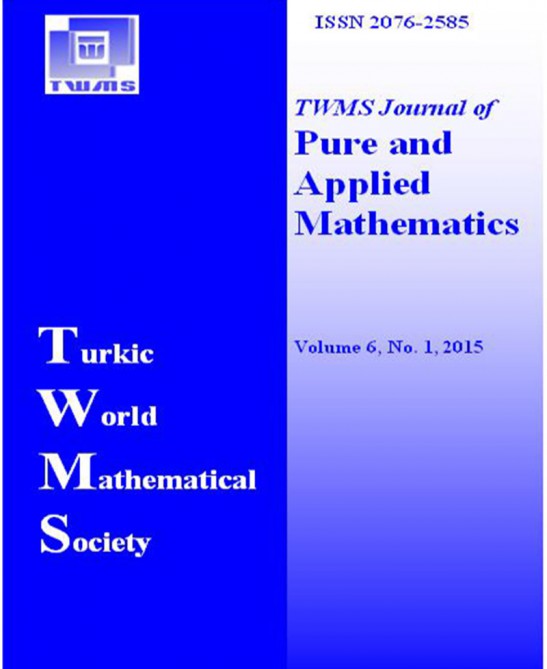